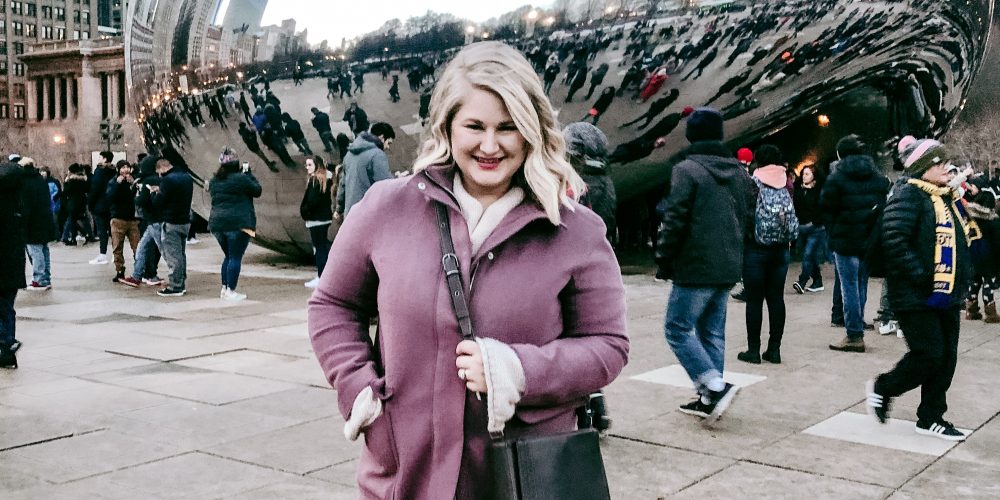 2018 was a crazy year. It flew by, and was filled with tons of travel, moving, and many ups and downs. As the year came to a close, I wanted to reflect on the past year as a whole.

Sometimes it can be difficult to realize everything great that happened throughout the year, and I want to be able to look back and be thankful for all the opportunities that came our way in 2018.

Also, by looking back over the last year, it has helped me realize what I need to focus on for 2019.

Since it was such a big year, I figured it would make the most sense to break it down month by month.

January started off with Manuel still in Germany while I had already moved back to the States. Mid-month, Manuel flew into Denver and we spent a weekend there (read more on that here) after having been apart for 2.5 months.

Right after getting back to Nebraska, where we were staying with my parents, Manuel had a job interview in Des Moines, Iowa. We traveled there once for the interview and then again shortly after he got an offer to find a place to live.

Trying to decide on a place to live in just one day was a bit stressful. Looking back, I wish we would have bought a house instead of renting.

We moved to Des Moines in February, which included packing and moving what little we had. And trying to purchase everything that we didn’t. We stayed in our new place for a weekend with just an air mattress and some clothes until the moving company arrived.

Manuel started his new job as a Design Engineer and we worked on getting settled in.

I never expected to enjoy Des Moines. For us, it was just a place that was close to my family. However, we have truly come to love this city.

March was a crazy month full of many emotions.

We had made the decision to add a new puppy to the family. A few weeks prior, we went and picked Leo out of the litter. Manuel wasn’t really 100% on board with a new puppy but I convinced him.

On March 9th, the day that I was supposed to go pick Leo up, my Dad got the call we had been praying for. He was going to get his organ transplant.

In a frantic state, I quickly called Leo’s family to let them know we wouldn’t be able to pick him up that day. Then took Charlie to a local boarding place and sobbed uncontrollably in the waiting room because Manuel was on a work trip and I had no one to look after Charlie.

I was on my way to Omaha in under 30 minutes. And made it there in about 1.5 hours (luckily there weren’t any cops!) After I arrived, my Dad had already been taken in for surgery.

The next few days were a blur, spent sleeping in the hospital when we had a few hours, and hoping for the best. Luckily, everything turned out well and my parents were able to move to a nearby hotel for the next month.

Manuel also had to get Leo on Sunday, and he wasn’t happy about this. However, the moment that I got home and was able to cuddle with this sweet little puppy, knowing that my Dad was going to be OK, was one of the best moments of the year.

April was spent chasing a new puppy around the house, trying to get caught up from March, and continuing to grow my business.

It also included many weekend trips back to Nebraska to spend with family.

May involved the same things as April, as I prepared for an intense June…

We started June in Austin, TX for a quick weekend trip (read about that here).

Then I had a few college friends come for a girls weekend in Des Moines which was a blast!

I also was able to travel to New Orleans for another girls trip which was so much fun! I actually loved the city way more than I thought I would. We did a lot of catching up (and drinking!)

I experienced my first Nordstrom Anniversary Sale (which was a bit crazy as a blogger).

And we started getting EveryPlate which made our lives so much easier (read about that here).

And to finish out the month, I got Lasik Surgery (check that out here)

We spent this month searching for houses to purchase, and we saw quite a few, before making the decision that we would continue to rent.

We also bought new furniture, and I attended Camp Climb and got to meet Jenna Kutcher!

This month started with our ultimate road trip! We went to the numerous places below, which I will link and you can read all about them in their own blogs

It was a lot of places but such an incredible trip! Probably one of my favorites ever!

After that trip, we had a wedding, Manuel went to his first Husker football game and then I flew with my family to San Antonio for a weekend trip!

While we were there, we also were able to check out Waco and see everything Magnolia which was on the bucket list!

After such a crazy September, October was more laid back.

We went apple picking at a local orchard, continued to find new areas of the city, and I attended Des Moines Fashion Week (read about that here).

Manuel traveled to Germany to see his family and so I was alone with the dogs for 10 days. During this time, my Mom and Sister came to visit and we had a girls weekend.

November was spent visiting Nebraska to see extended family, taking fall photos, and traveling to Wichita to hang out with friends.

On the business side of things, I was busy working on my new branding.

The final month of a crazy year! My new branding launched this month (see it all here) and I was overjoyed with the support that I received from it.

We traveled back to Nebraska to celebrate the holidays and spend time with family. During this time, we also found out that we will becoming an Aunt and Uncle to a baby girl next July.

And to ring in the New Year, we took a trip to Chicago for the weekend.

Honestly, it was exhausting – both physically and emotionally but I wouldn’t change a thing about it. It was one of the best years yet and 2019 is going to have a hard time topping it!

For 2019, I really want to focus on the following:

I can’t wait to see what this year holds and I am so excited that you are along for the journey! 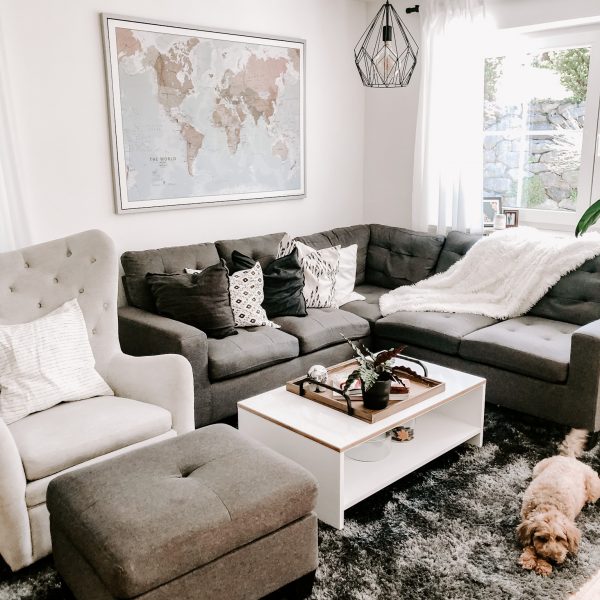 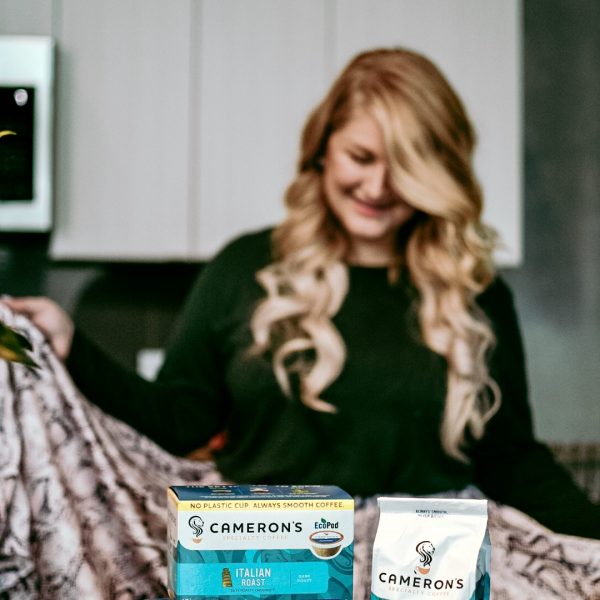 A Week of Exploration 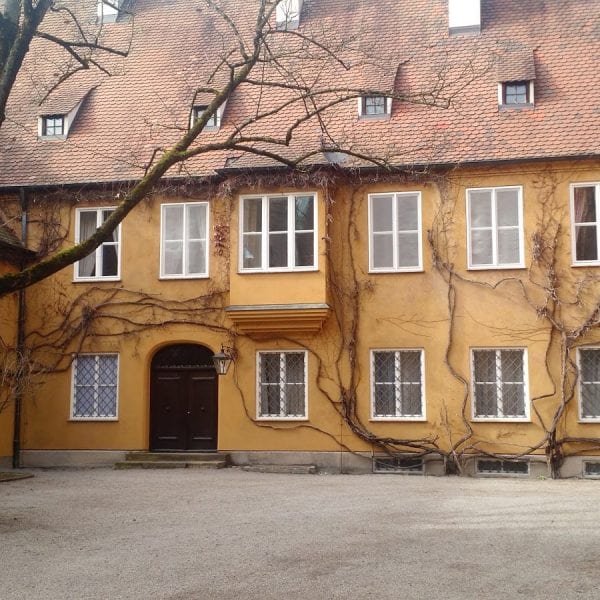