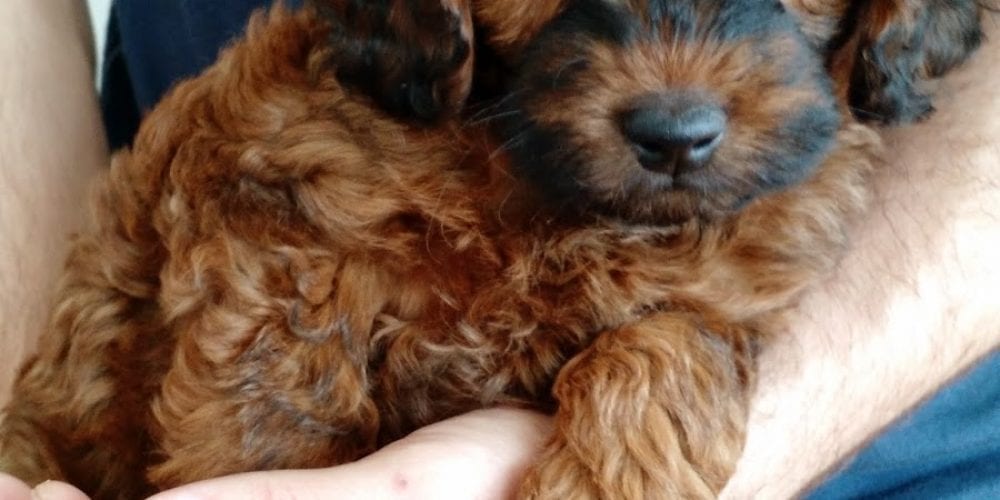 Charlie has finally arrived! However, I should probably not only talk about him the entire post so we will get back to him later.

My German language course has been going well. I am learning new things every day and I actually was able to have a (broken) 5 minute conversation with some neighbors yesterday! Yey me! German is an awfully hard language to learn and it floors me that some people who are in the course with me have been living in Germany for over 3 years and they still speak less German than I do. I can’t imagine living in a country that long and not attempting to learn the language sooner- it would be really difficult. A few days ago I found out the word for “bright” in German is “hell”. I thought that was hilarious (I hope you at least get a chuckle out of that one).

My class for my Master’s ends in less then a month and next Monday I will need to sign up for the next quarter. I truly can’t decide what to do. Should I continue or should I stop? I am halfway done and I know it would look great on a resume and help my future career but is it worth the time and money spent if I don’t know whether or not I will utilize it?

Now for the exiting part…. Charlie came home on Friday! It was the perfect day to pick him up because it was also my sister’s birthday that day (I wish I could have been with her to celebrate). Charlie was the first in his litter to leave and it was sad taking him away from his family. He is a huge cuddler and wants to be around others constantly. Even when I am getting ready or cooking food- he will come lay on my feet. I know that its not good for them to need to be around you all the time but he is so hard to turn away!

So far, he has been doing a great job and going the bathroom outside. He plays with his toys and keeps himself busy when he isn’t sleeping (I swear he sleeps about 22 hours a day). The only issue we have had so far is that he hates being left in his crate. I have tried to work with him on it and he seems to like the crate itself, he will go in and hang out in his bed and even eat his meals in there, but the second I lock the door and leave- he won’t stop whining. We leave the radio on for him and he has lots of toys to keep him busy. I am worried that he is going to upset the neighbors so if anyone has any suggestions on what to do – let me know!

On Saturday, we left him for the first time in his crate in order to make another (dreadful) trip to IKEA. My dad sent me a funny story the other day that everyone who has even been to IKEA with a significant other should read! http://www.wsj.com/articles/can-your-relationship-handle-a-trip-to-ikea-1429724227 Luckily, Manuel and I didn’t ever get mad at each other- we both just despise the store (and to think I used to love going there). Cross your fingers that we are done going there for awhile!

I had a friend of Manuel’s (they went to high school together) reached out to me after she found my blog and she lives in Augsburg too! It was awesome to be able to connect and I am really excited to be able to have someone who knows Augsburg well. (Who knew that my blog would make me a new friend! 🙂 )

We found out we finally get internet next Thursday and I can’t wait! I have read a lot of books while not having access to Netflix… (Seriously, like 25 books) For some reason I have been reading only serial killer books (I am strange, I know) and those aren’t the best things to read when you’re alone.

Other than that, not much is going on here. I am excited for Manuel to finally move into the apartment with me this week and he starts his new job on Monday. I have attached a few pictures of Charlie below. If you are brave and want to see many more pictures, feel free to follow him on Instagram @charlie_the_goldendoodle7

As always, thanks for reading!
Have a great rest of your week! 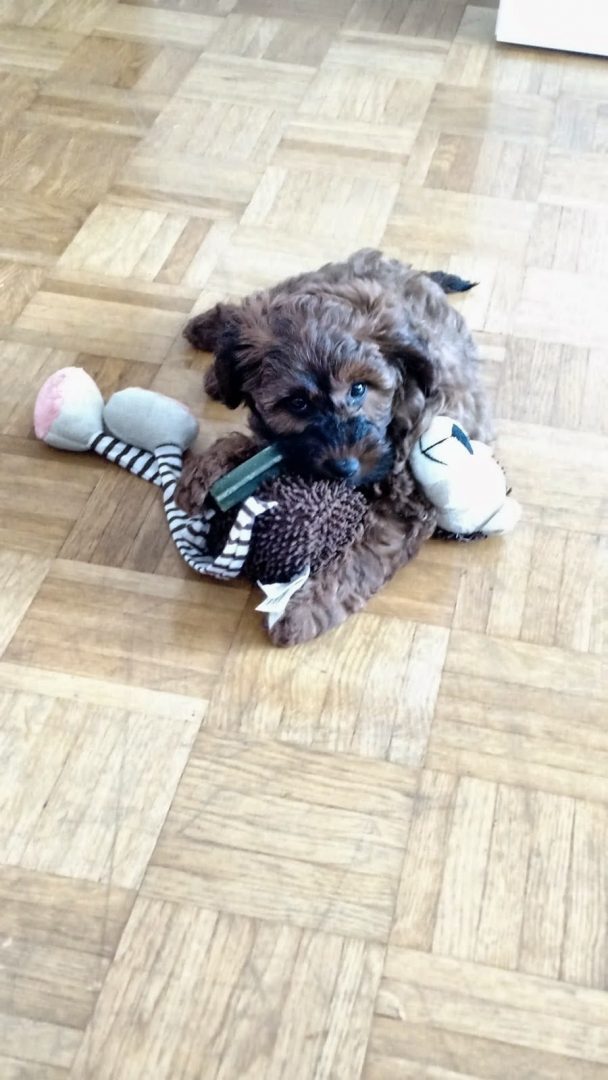 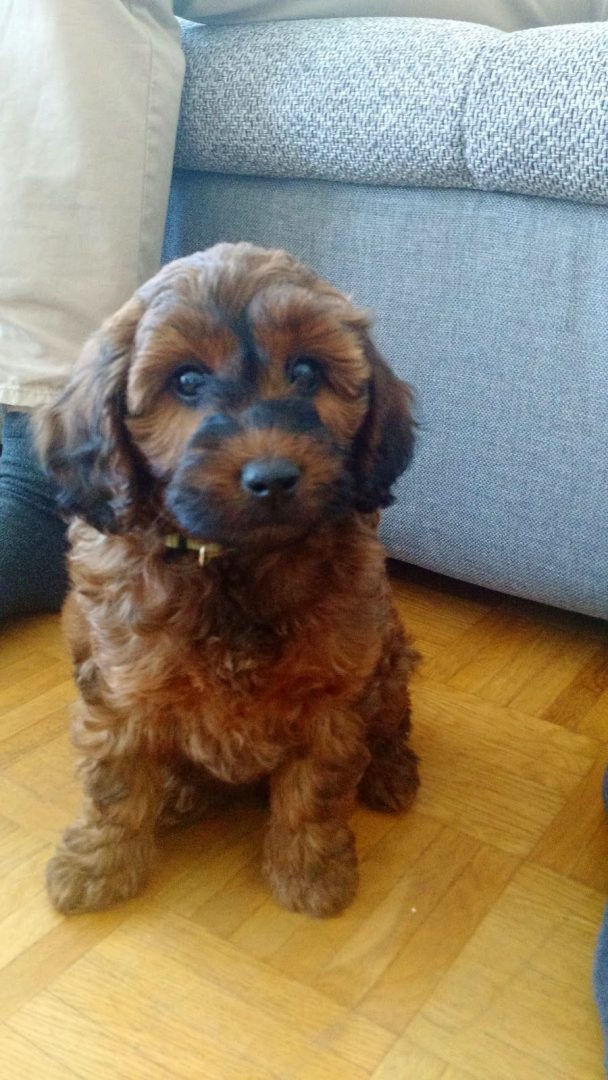 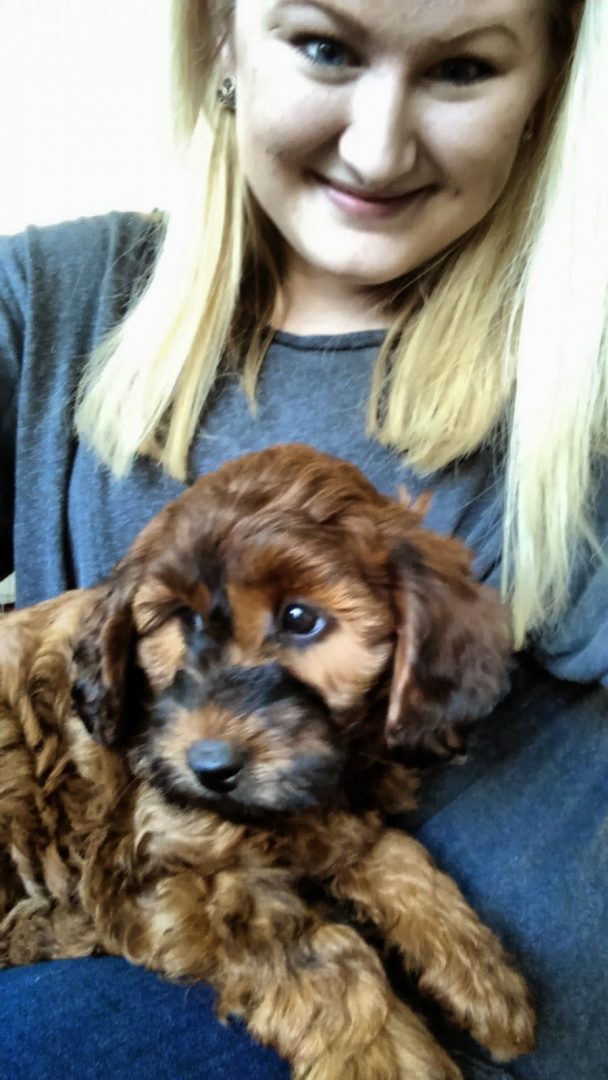 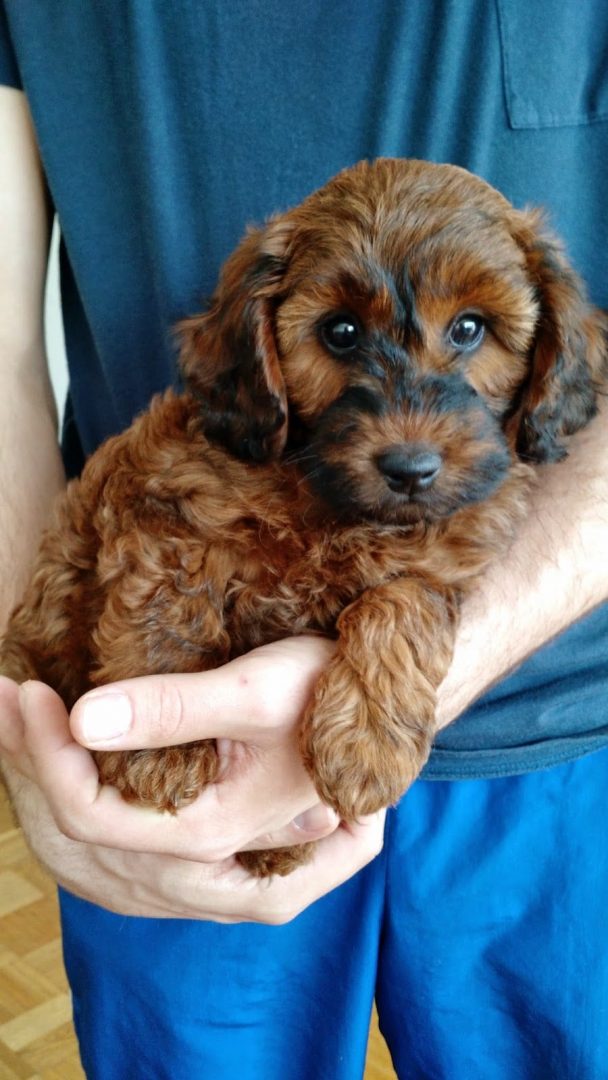 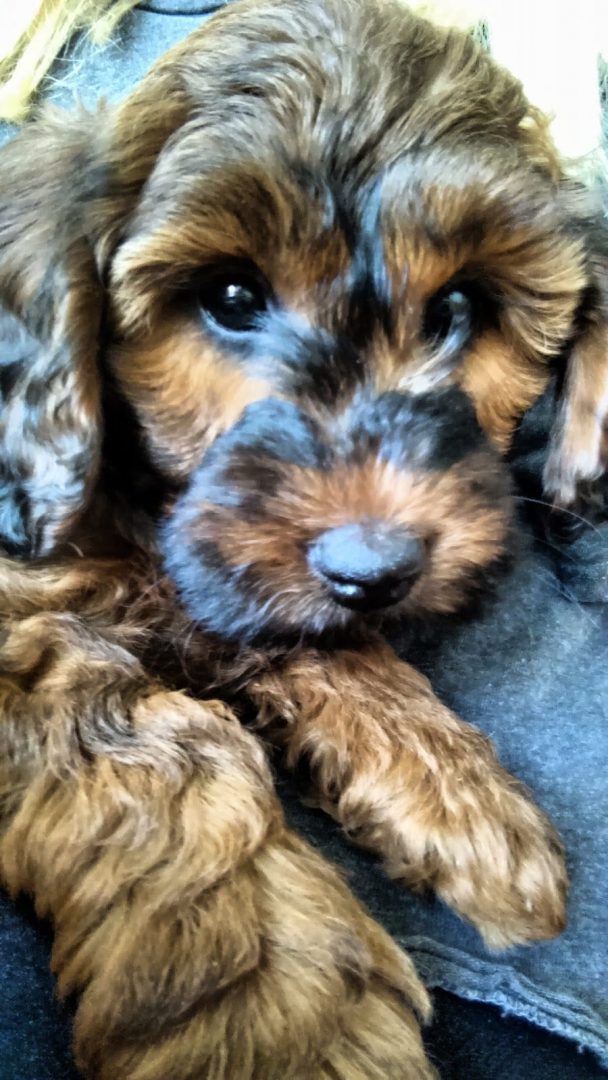 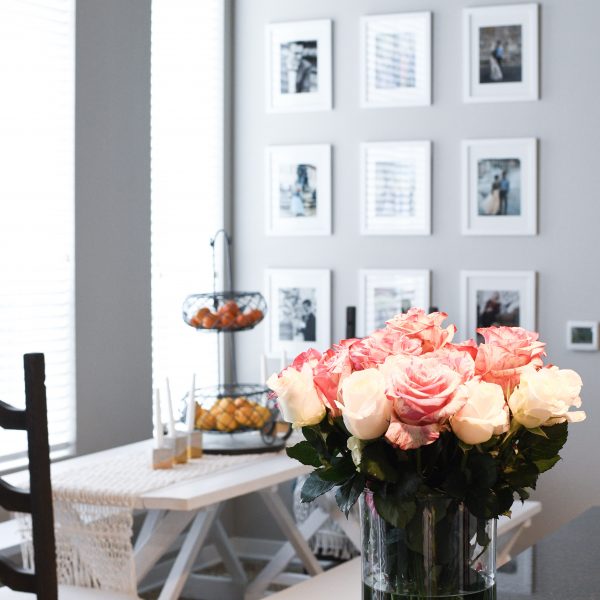 Choosing the perfect place to live 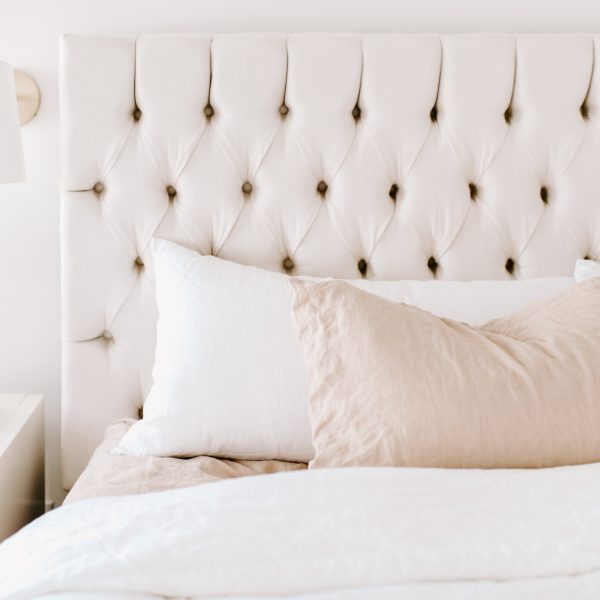 How I Start My Morning with Cameron’s Coffee 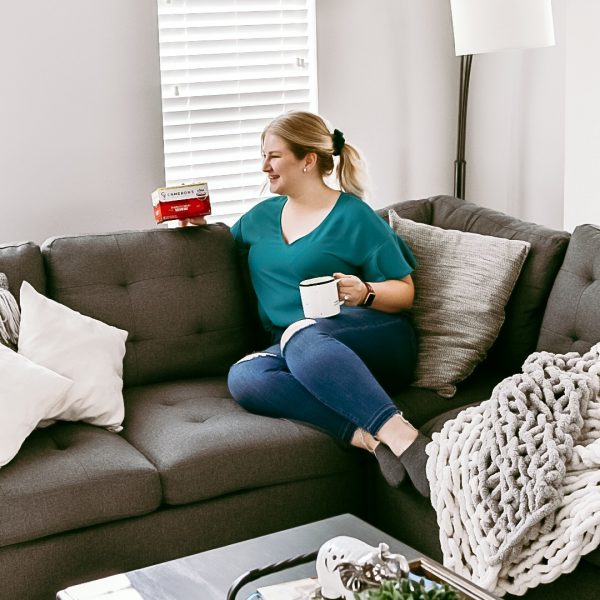