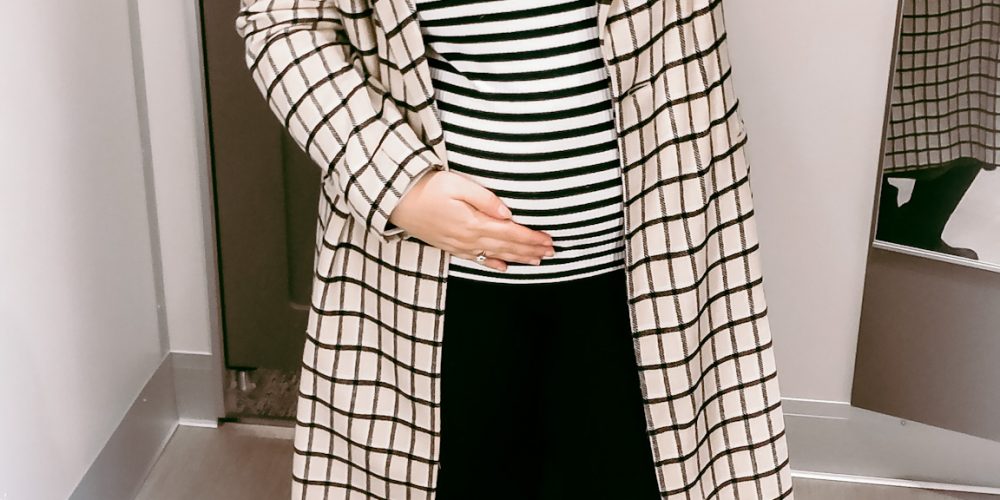 Growing up, I was never the person who was dying to hold a baby or play with dolls. I knew I would eventually want children of my own, but I was always fearful that I would screw them up somehow. In recent years, as Manuel and I have discussed started a family, the idea grew on me.

And while I still have a lot of fear around making the best decisions possible for my child, I was excited about the possibility of being pregnant. I thought it was going to be a blast to get to dress up a bump and feel a baby growing inside of me. What I didn’t realize is that pregnancy can also be a pretty tough experience.

We found out I was pregnant while on vacation in Winnipeg, Canada. I was so excited because it happened within a few months of us starting to try for a baby. I immedietly started researching everything about pregnancy and my anxiety went through the roof.

I feel like no one ever talks about the very real fears of early pregnancy. With every twinge, pain or new feeling, I was terrified that I was going to lose the baby. My anxiety had me in the doctors office every other week during the first two months. Thankfully, I have great doctors who were able to ease my anxiety.

In addition to the crippling anxiety, I started throwing up at 5.5 weeks. We were at a Husker game and I had to run to the port-a-potty because I was so nauseous. I thought that it might have just been the heat of the day getting to me, but I quickly realized that throwing up was going to become an all day, every day kind of thing.

From 5.5 weeks to 18 weeks, I have been sick almost everyday. I lost over 10 pounds during this time (which my doctors were monitoring) and I refused to take prescription medications because I had heard so many horror stories about the ones that are currently being prescribed.

Luckily, I get to work from home because I can’t imagine having to go into an office everyday being this sick. And I loved that we were able to do a gender reveal during the first trimester, that was certainly a highlight! If you haven’t seen our reveal yet, you can check it out here!

As the end of the first trimester rolled around, I was hoping that my symptoms would ease up. That wasn’t the case. Week 13 was probably the worst one yet, I could hardly leave the house.

Looking back over the first trimester now, it seems to have gone by pretty quick. I am so grateful for the blessing growing inside of me, and I can already tell that my memories of the awful, sick days are fading away. I think this is something that women do during pregnancy to forget the torture our bodies go through.

And so before I forget completely, I wanted to document it here. If you are currently in the first trimester or experiencing loads of symptoms, I understand! I just know that it is all going to be so worth it in the end!

Also, check out this post to see what products I had to have that made life so much easier during the first trimester: Must Haves During the First Trimester

How I Brew My Cameron’s Coffee 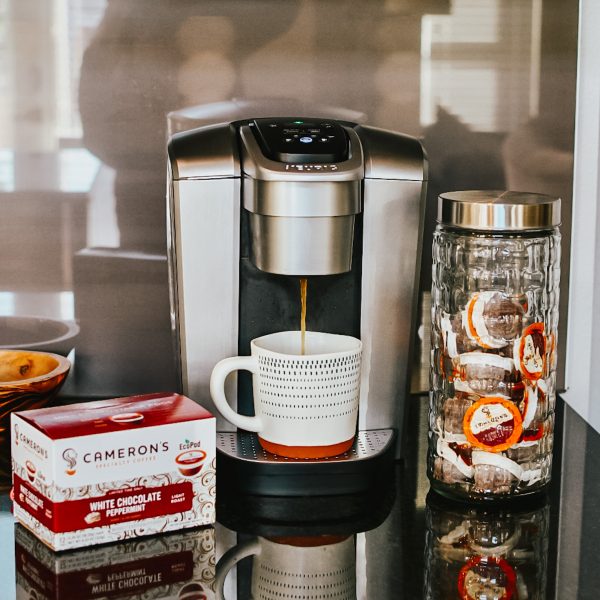 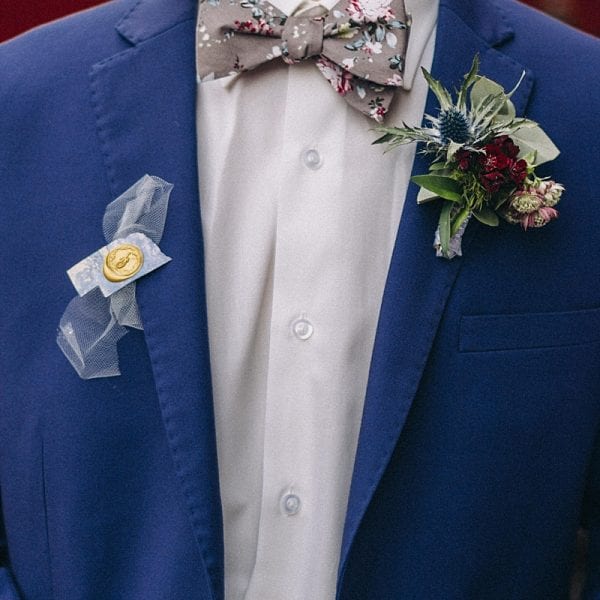 Where to buy Cameron’s Coffee 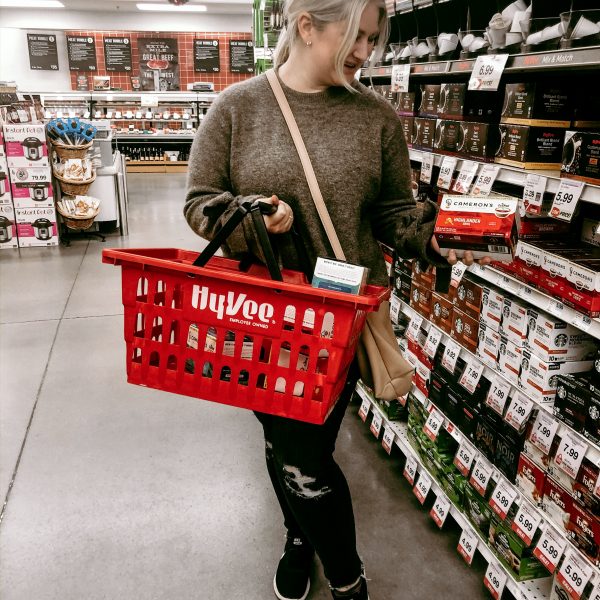